What Is Aggravated Assault Defined as in Georgia?

We will go over an aggravated assault case example and then go over the details to learn more about the elements of aggravated assault charges in Georgia. In 2016 Patterson v. State of GA Patterson was charged with “aggravated assault with an object” from driving and striking Silvers with a motor vehicle. The ruling helps us understand that the state is required to show Patterson intended to drive his motor vehicle into the direction of Silvers. Prosecutors must also prove Silvers, placed in reasonable apprehension of bodily injury, and that the object would cause serious bodily injury.

What Happens If I’m Charged With Aggravated Assault in Georgia?

The prosecutor must provide evidence that it was an assault, according to O.C.G.A. 16-5-20 and that:

How Does Georgia Define Simple Assault

According to Georgia Code O.C.G.A. 16-5-20, the legal definition of simple is assault is when, “a person commits a simple assault when an individual:

In essence, the prosecutor must prove that the individual intended to commit the act and put the victim in the apprehension of injury. See Guyse v. the State of Ga. Simple assault is considered a misdemeanor offense.

What are the Penalties for Aggravated Assault? 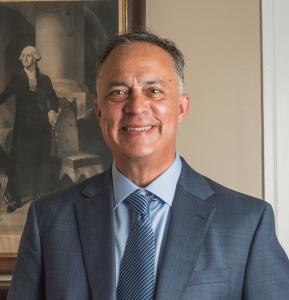