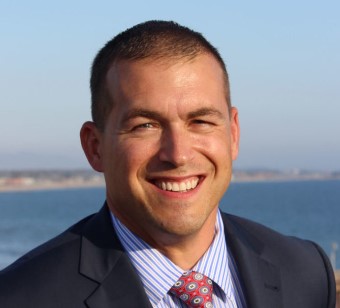 As a prosecutor, Mr. Lehr gained adept courtroom skills and handled a significant number of DUI charges and other criminal matters. He worked his way through the ranks of the prosecutor’s office, being recognized as the Outstanding Team Prosecutor of 2006. He successfully brought 99 jury trials to verdict, and in 2006 alone, resolved more than 1,000 felony cases without going to trial.

At the end of his time with the District Attorney’s office, Mr. Lehr transitioned into private practice as a Ventura DUI attorney. With his experience as a prosecutor, Mr. Lehr has a unique perspective on the laws and strategies used to bring suspected criminals to justice. He uses this perspective and his honed courtroom, research and negotiation skills to help his clients face and often defeat Ventura DUI charges. He has helped numerous clients protect their rights and avoid punishment in cases involving illegal arrests, unjustified charges, faulty evidence, and other issues, He has quickly become one of the most well-respected Ventura DUI lawyers and drunk driving lawyers in Southern California.